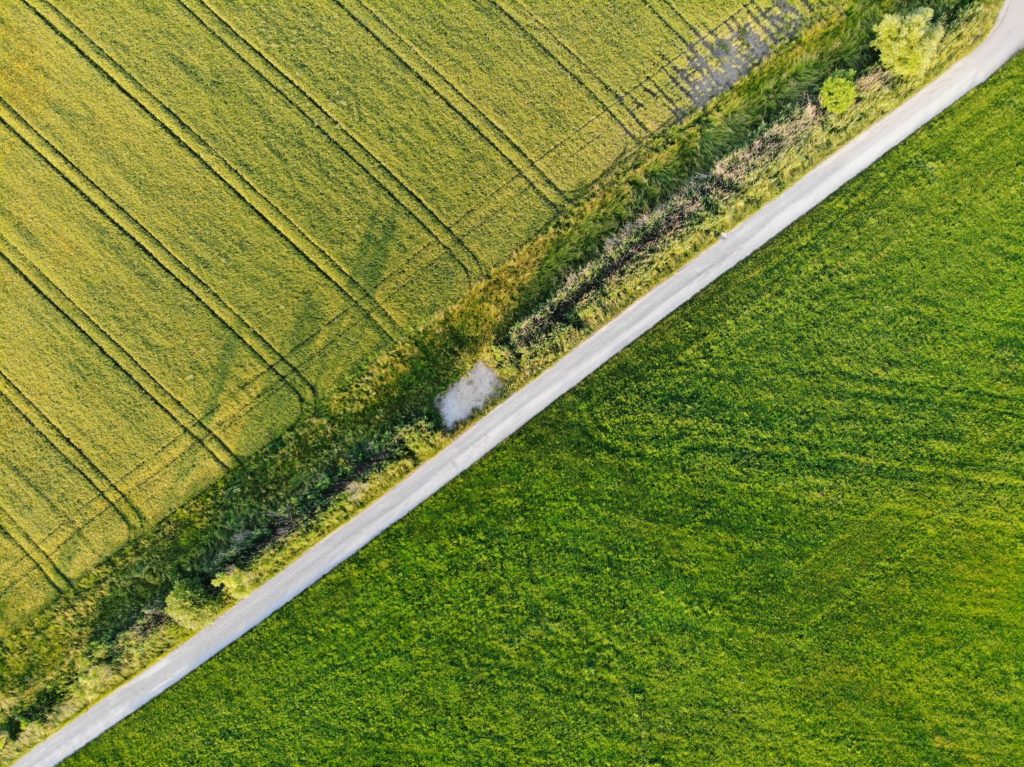 How to Hold Cannabis Brands Accountable for Environmental Impact

After spending years amongst the Northern Californian cannabis growers, I have seen all too clearly the detrimental effects legalization has had on small farms. With no land cap on large farms and no pesticide enforcement in place, large companies are able to buy up land pay for expensive business licensing. This leads to large crops sold at lower prices, with standards not rooted in sustainable practices, that some small farmers have been relying on.

Since legalization has occurred many family run, small, organic farms in the hills have had to shut down due to the large fees that come with running a legal business, and the over saturation of the market.

This often leaves the consumer forced to purchase cannabis that is being grown using unsustainable practices by large scale grow companies. However with a little research, consumers have the opportunity to keep organic and sustainably-grown cannabis thriving.

After all, supporting cannabis equity means supporting both the humanity of the people who work and engage with the plant and the sustainability of the land and the people that use it.

Legalization is a wonderful thing, but with it comes some urgency around environmental practices. In an article from The Guardian on the fossil fuel use of the cannabis industry states that “producing just a couple of pounds of weed can have the same environmental toll as driving across America seven times,” with the most significant environmental impacts caused by power consumption, water usage, polluting wastewater, and improper land usage.

Unlike other valuable agricultural crops, publicly-funded research on how to grow cannabis most efficiently has been limited. The carbon footprint of legalization is weighing on cities and states that grow and sell cannabis products. For example Denver’s electricity use has been edging up at a rate of more than 1 percent a year, as reported by The Guardian, half of that increase is due to marijuana-growing facilities.

On one hand, this is an issue for government officials and policy makers. Once weed is legalized at a federal level there will be a chance to put nationwide regulations on growing practices, such as water and land use. These federal standards would also include tax breaks for businesses for implementing sustainable practices such as solar power.

However, in this delicate ecosystem of a growing industry, the responsibility of instilling the cannabis industry with sustainable practices can also (at least somewhat) lie with the consumer.

Many small and large producers are working hard to change their own environmental impact. Education and awareness of product consumption can help cannabis purchasers buy into sustainable practices and ensure the future of cannabis follows a track to sustainable standards.