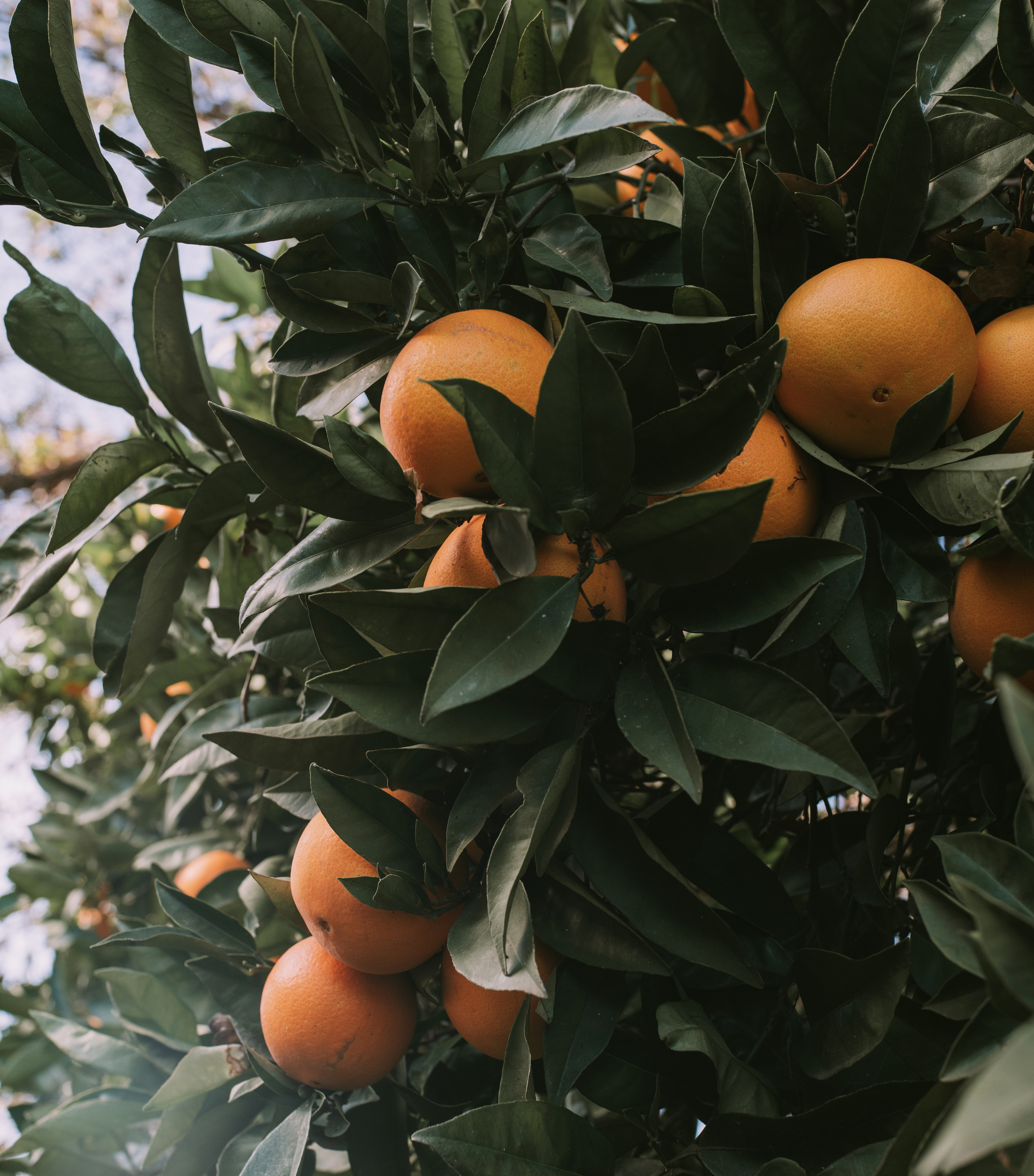 Cannabis has been considered an herbal ally dating back as far as ancient Greece. Scientific explanation has been limited but user-experience describing benefits of cannabis use for a wide range of ailments is plentiful.

Recent research is starting to explain how and why the cannabinoids found in Cannabis impact our well-being. More studies need to be done, but what is showing up is important to the relationship between a healthy immune system and the Endocannabinoid System.

Perhaps there is truth in that a healthy ECS promotes a healthy immune system. This US Government (https://www.ncbi.nlm.nih.gov/pmc/articles/PMC4046212/) study leans in to suggest that cannabinoids can boost white cell production when immunodeficiency disorders are present. Another study (https://www.ncbi.nlm.nih.gov/pmc/articles/PMC2748879/) suggests that cannabinoids can act as an immunosuppressant which is hopeful for those experiencing autoimmune diseases such a Crohn’s disease.

These two studies reveal different roles of cannabinoids, the ECS and the immune system but both roles aim at balancing the inflammation response and overall homeostasis. We would love to know, how do you balance your immune system and maintain its health?