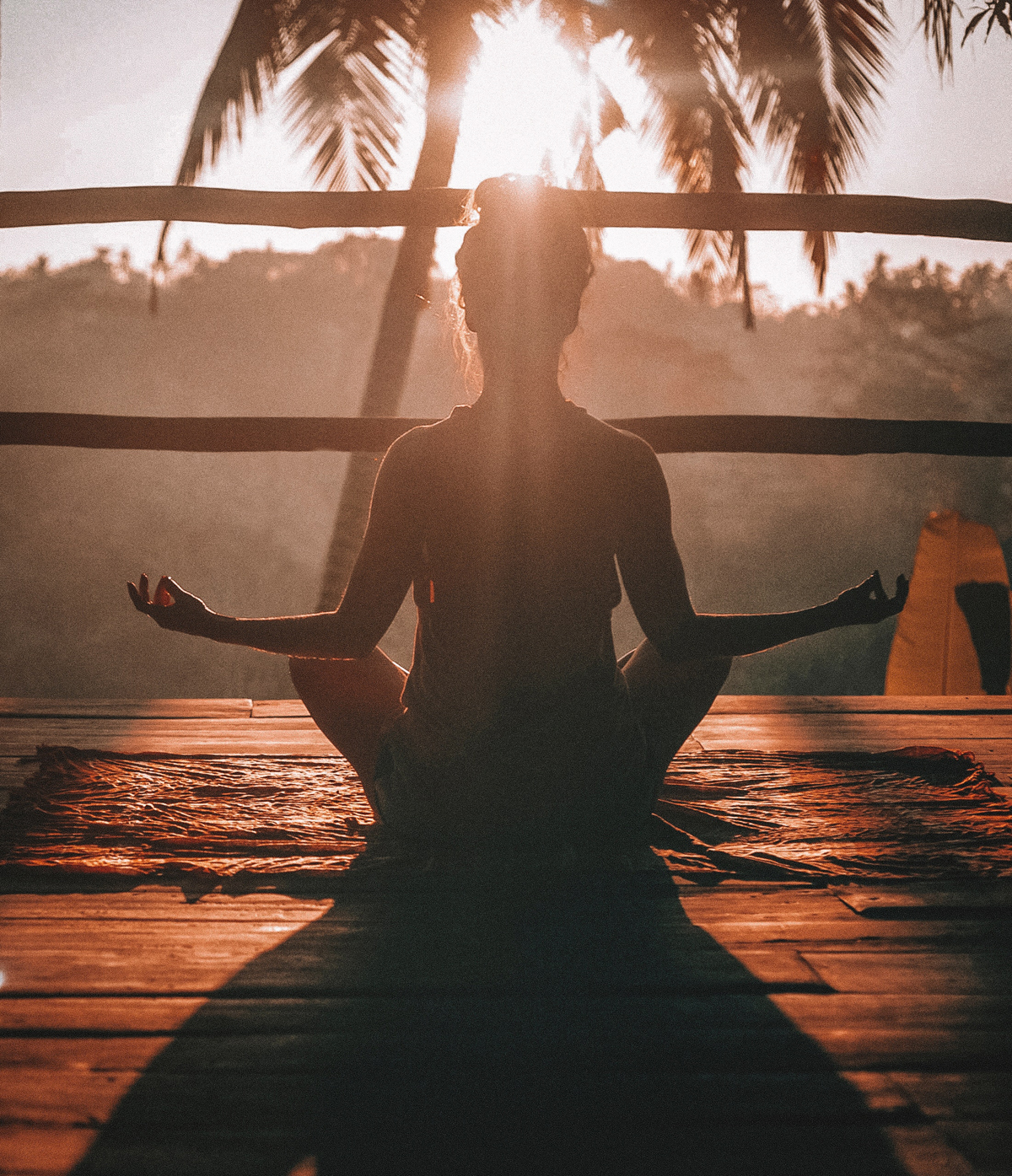 We now know that fish, birds and mammals all have an Endocannabinoid System and we also know that not only human bodies will produce needed cannabinoids to interact with the endocannabinoid system so that it can function optimally.

The endocannabinoid system (often referred to as the ECS) is not a system that stands alone in your body like the nervous system or the digestive system. The ECS is comprised of receptors that are distributed throughout the body, the two primary receptors are CB1 and CB2, research is still exploring the possibility of more receptors. These receptors are acted upon by endocannabinoids that the body produces as needed. The most documented endocannabinoids are anandamide (AEA) and 2-Arachidonoylglycerol (AG-2). Relevant to the ECS are the enzymes responsible for breakdown and synthesis of the endocannabinoids, modulation of the enzymes assists in regulating the ECS.

The ECS is best described as a regulating system that impacts other systems in the body. The ECS receptors sit on the surface of cells and “listen” to conditions outside the cell. They transmit information about changing conditions to the inside of the cell, kick-starting the appropriate cellular response. The importance of a healthy functioning ECS is unfolding as researchers discover more.

The ECS and the Nervous System

The ECS plays a role in the central nervous system where CB1 Receptors are abundant in the brain. The ECS is thought to impact memory formation and learning as well as how the brain will respond to trauma and inflammation. The ECS regulates the release of dopamine, serotonin, and cortisol resulting in influence of emotional response and behaviors.

The ECS and Digestion, Appetite and Metabolism

The digestive system is populated with CB1 and CB2 receptors tasked with regulating the gut health and modules inflammation response in the digestive system. The ECS, particularly the CB1 receptors, plays a role in appetite, metabolism, and regulation of body weight.

The ECS and Inflammation

The organs, tissues and cells of the immune system have plenty of CB1 and CB2 receptors. The ECS is considered to be the driver of the immune system and responsible for homeostatis. Balanced inflammatory response to pain is very important for overall health and healing.

CBD and the ECS

For an optimal ECS, add more Omega-3 Fatty Acids to your diet and supplement with phytocannabinoids such as CBD. Taking CBD can boost your ECS and inspire balance throughout your body.

We love Cordial Organics Balance CBD Oil taken sublingually as an intro to balancing the ECS. Also, did you know that your skin, the largest organ in your body, has its very own endocannabinoid system? Read about it in this post Your Skin’s Endocannabinoid System and explore our products formulated to promote healthy skin.