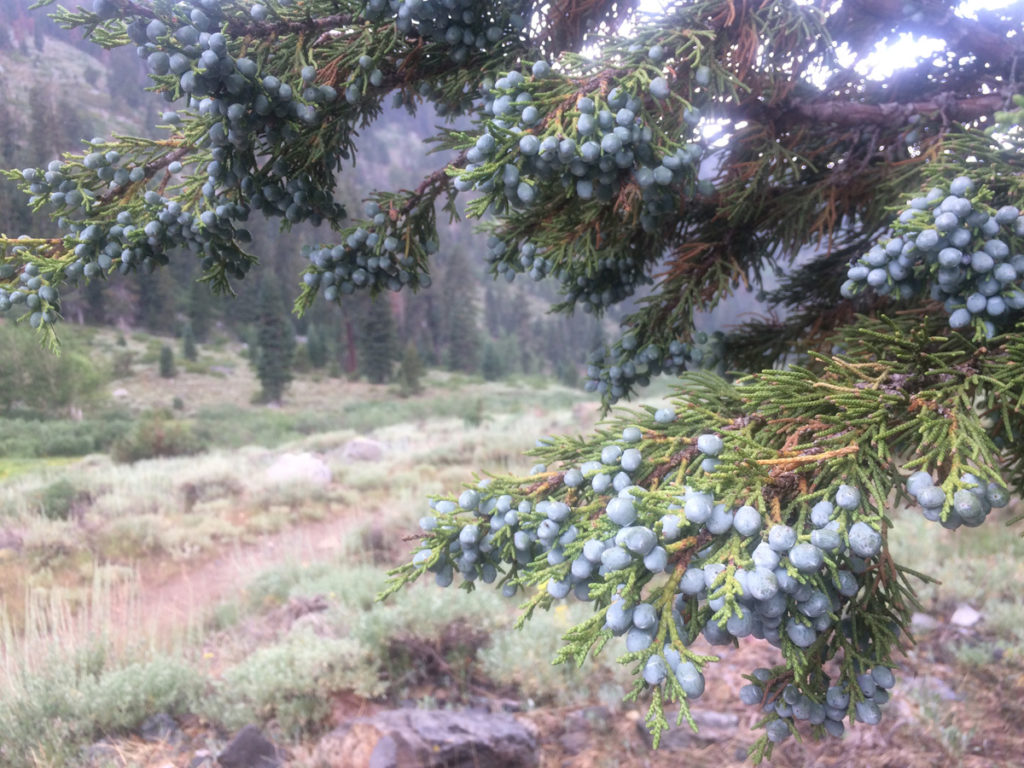 Terpenes. Often terpenes are mentioned in the same breath as cannabis. Why? What are terpenes? Let’s discuss.

Terpenes are not unique to the cannabis plant and are found in most plants, flowers and even some insects such as the Bark Beetle. Terpenes are organic compounds that are the primary constituents of a plant or flower’s essential oils that are secreted through a plant’s resin glands. In essence, terpenes are nature’s fragrant oils. In the plant kingdom, whether it is to protect and defend against herbivores or lure pollinators, terpenes play an integral role in a plant’s survival.

Aromatherapy enthusiasts have long praised the medicinal value of terpenes. Terpenes actively stimulate serotonin inhibitors and enrich dopamine activity in the brain. A Government study conducted in 2011 by Ethan Russo outlined the medical benefits of terpenes especially when combined with cannabinoids which results in a relationship that promotes homeostasis of the endocannabinoid system. This “phytocannabinoid-terpenoid synergy,” as Russo calls it, increases the potential of cannabis-based medicinal extracts to treat pain, inflammation, fungal and bacterial infections, depression, anxiety, addiction, epilepsy and even cancer.

Cannabis offers over 200 terpenes.  Let’s look at just a few of the major ones.

Limonene is a citrusy terpene found in the rinds of citrus fruits, rosemary, juniper and peppermint to name but a few. Limonene absorbed by inhalation and quickly appears in the bloodstream. It has been used to treat acid reflux and has anti anxiety/antidepressant effects. It is well documented that limonene suppresses the growth of many species of fungi and bacteria, making it an ideal antifungal agent.

Myrcene is the most common terpene produced by cannabis. It’s earthy, musky, and fruity.  Medicinal benefits include lowering the resistance across the blood to brain barrier, allowing itself and many other chemicals to cross the barrier easier and more quickly. Myrcene is anti-inflammatory and a potent analgesic. The relaxing effects of myrcene make it ideal for treating insomnia. The terpene myrcene is also found in citrus, hops and bay leaves to name but a few.

Linalool is a terpene found in several hundred different plants. Common sources include: Mints, cinnamon and other scented herbs. Linalool is known to promote calming, relaxing effects and has been used for centuries as a sleep aid. Studies also suggest that linalool boosts the immune system, can significantly reduce lung inflammation and can restore cognitive and emotional function (making it useful in the treatment of Alzheimer’s disease).

Beta-caryophyllene is the only known terpene that interacts with the endocannabinoid system. It offers an aroma that is peppery, woody and spicy. Found in black pepper and cloves, beta-caryophyllene is an antioxidant, anti-inflammatory and studies suggests that it may be useful in treating arthritis and neuropathy pain.

True to its name, pinene has distinctive aromas of pine and fir. Alpha pinene is the most widely encountered terpene in nature found in balsamic resin, pine woods and some citrus fruits. Pinene is found in Traditional Chinese Medicine as a solution for inflammation and as an expectorant.