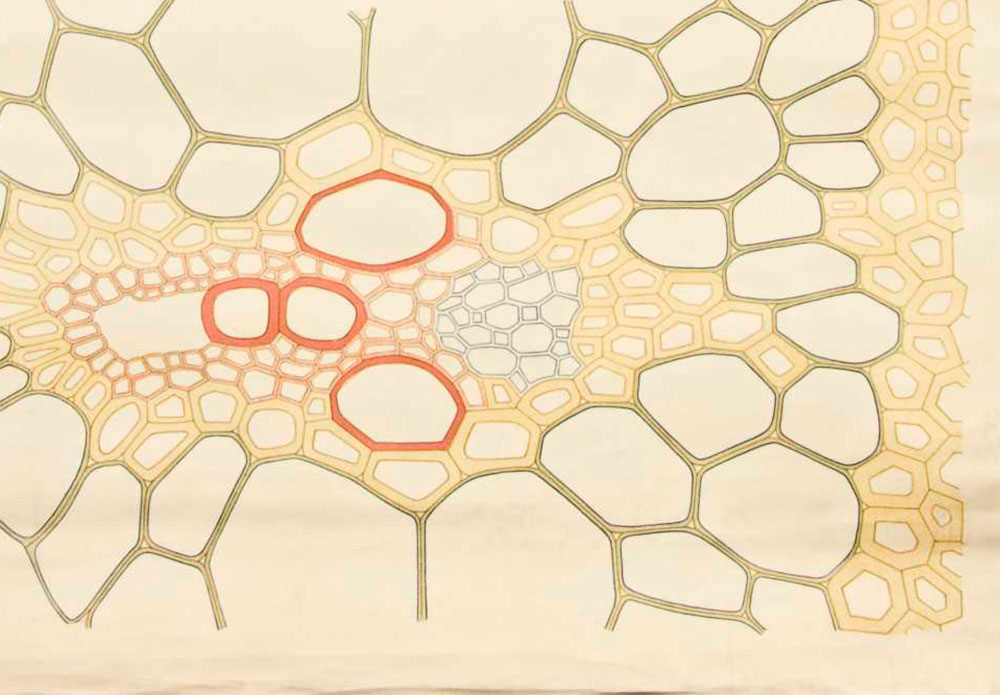 What is the endocannabinoid system?

The word endocannabinoid roots itself in Latin, endo meaning within and cannabinoid describing a key in the complex system. The endocannabinoid system, discovered in the early 1990s, is often referred to as the ECS. The role of the ECS in governing health is pretty remarkable. The main purpose of the body’s ECS is the maintenance of a stable internal environment despite fluctuations in the external environment.

How does the ECS maintain balance in the body?

Throughout your body there are cell receptors and corresponding molecules which comprise your endocannabinoid system. There are two primary cell receptors called Cannabinoid Receptor 1 (CB1) and Cannabinoid Receptor 2 (CB2). Your body produces cannabinoids with the assistance of fatty acids, not unlike those cannabinoids produced in the cannabis plant (hello CBD). The endocannabinoids act as messengers or neuoromodulators with your cells and regulate: sleep cycles, moods, appetite, the nervous system, pain and pleasure, temperature and immune system function.

It is an established scientific fact that cannabinoids and other components of cannabis can modulate many physiological systems in the human brain and body.  CBD directly activates serotonin receptors, causing an anti-anxiety effect. ¹

What is the result when the body does not produce enough cannabinoids or cannot regulate the cells properly? The result is: illness and disfunction.

What Happens When I Take CBD Internally?

When CBD is ingested, it acts as a supplement, if you will, that kick starts the body’s ECS which is stimulated to produce its own cannabinoids. Current research shows that ingesting CBD actually assists the body in switching on its own capacity for maintaining balance and well-being.

Read that sentence again so it sinks in: Research is showing that ingesting CBD actually assists the body in switching on its own capacity for maintaining balance and well-being.

We think CBD taken internally is pretty remarkable, which is why we created our tincture Balance.

In our next post: The skin’s very own endocannabinoid system and the values of CBD topical application.